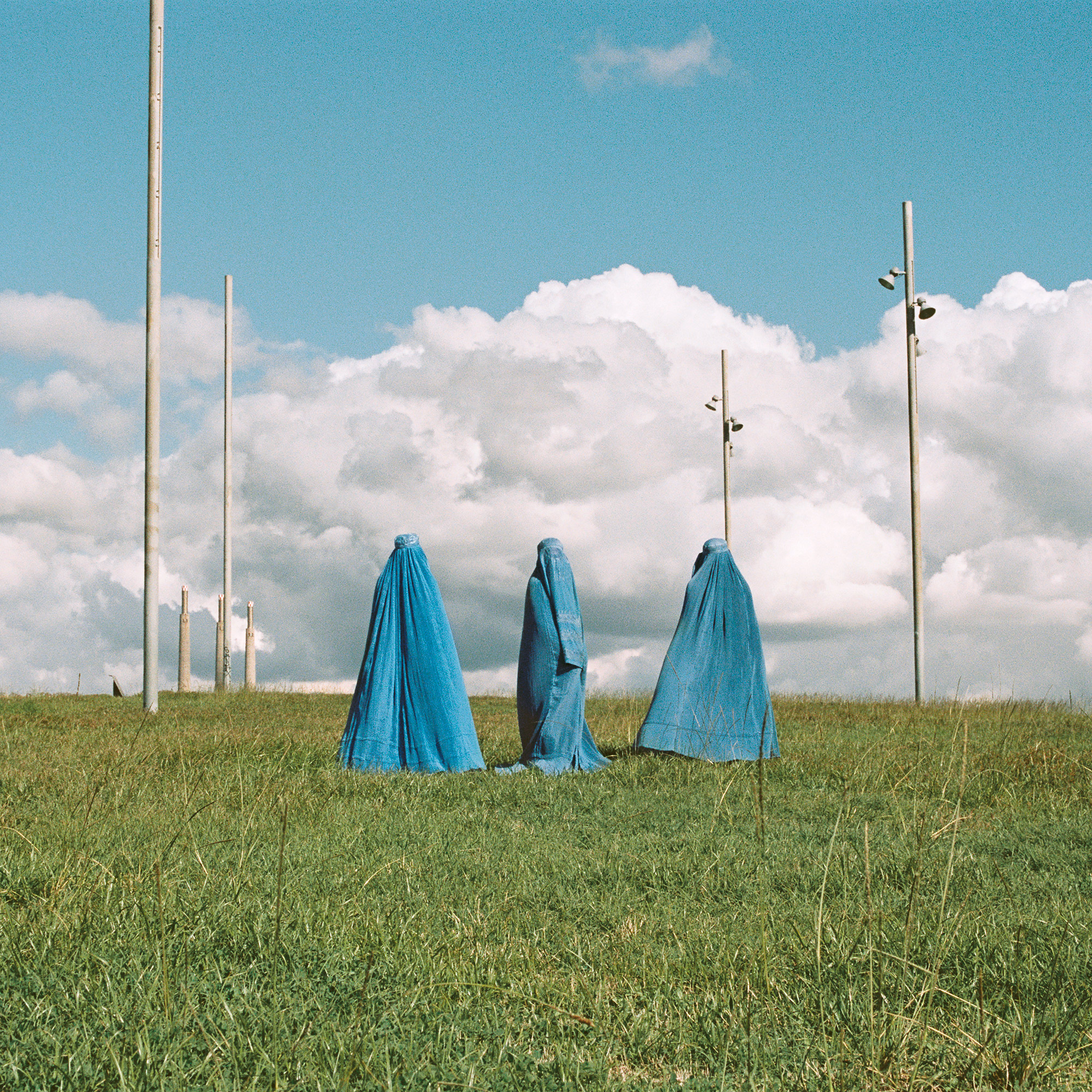 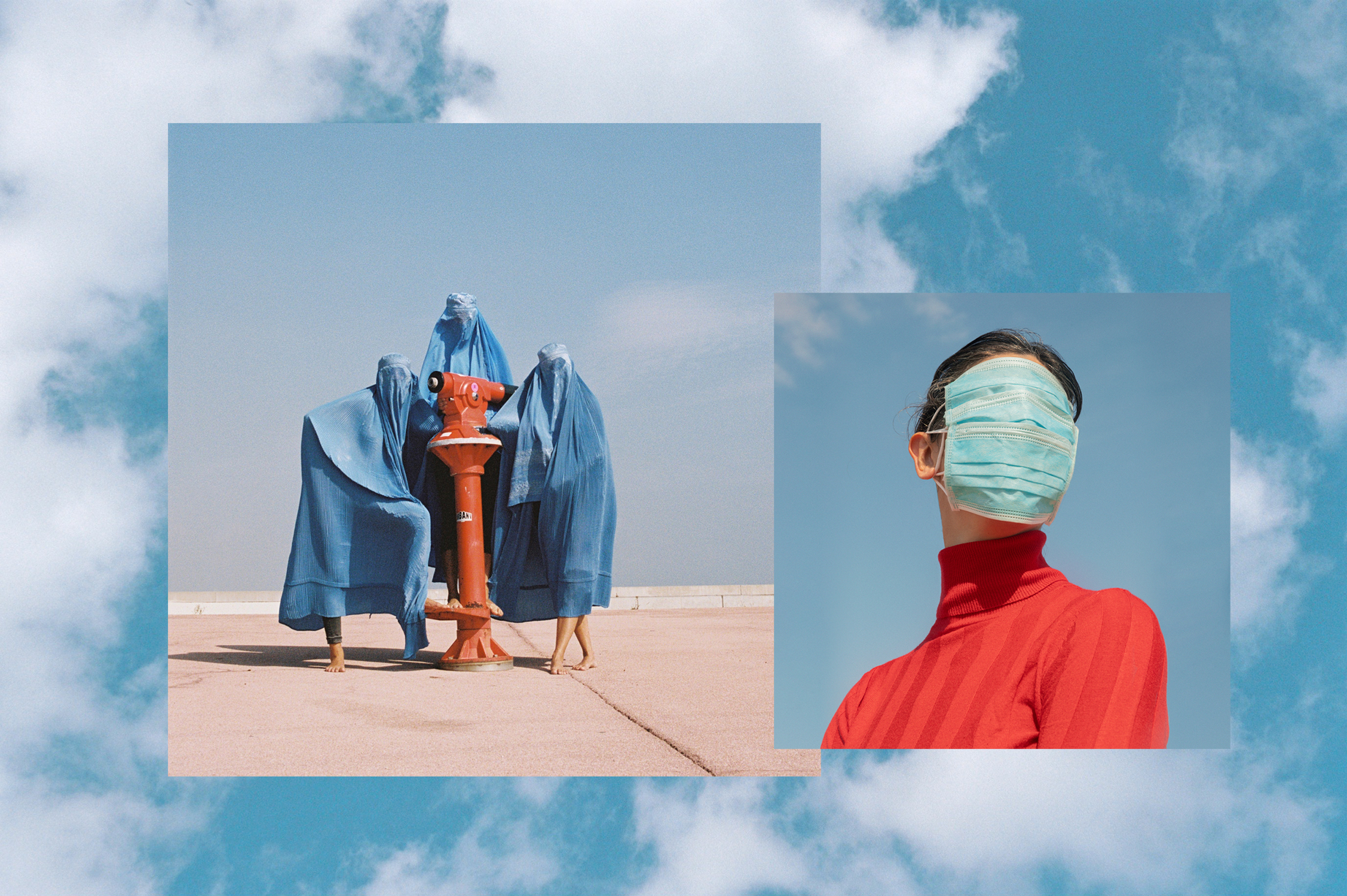 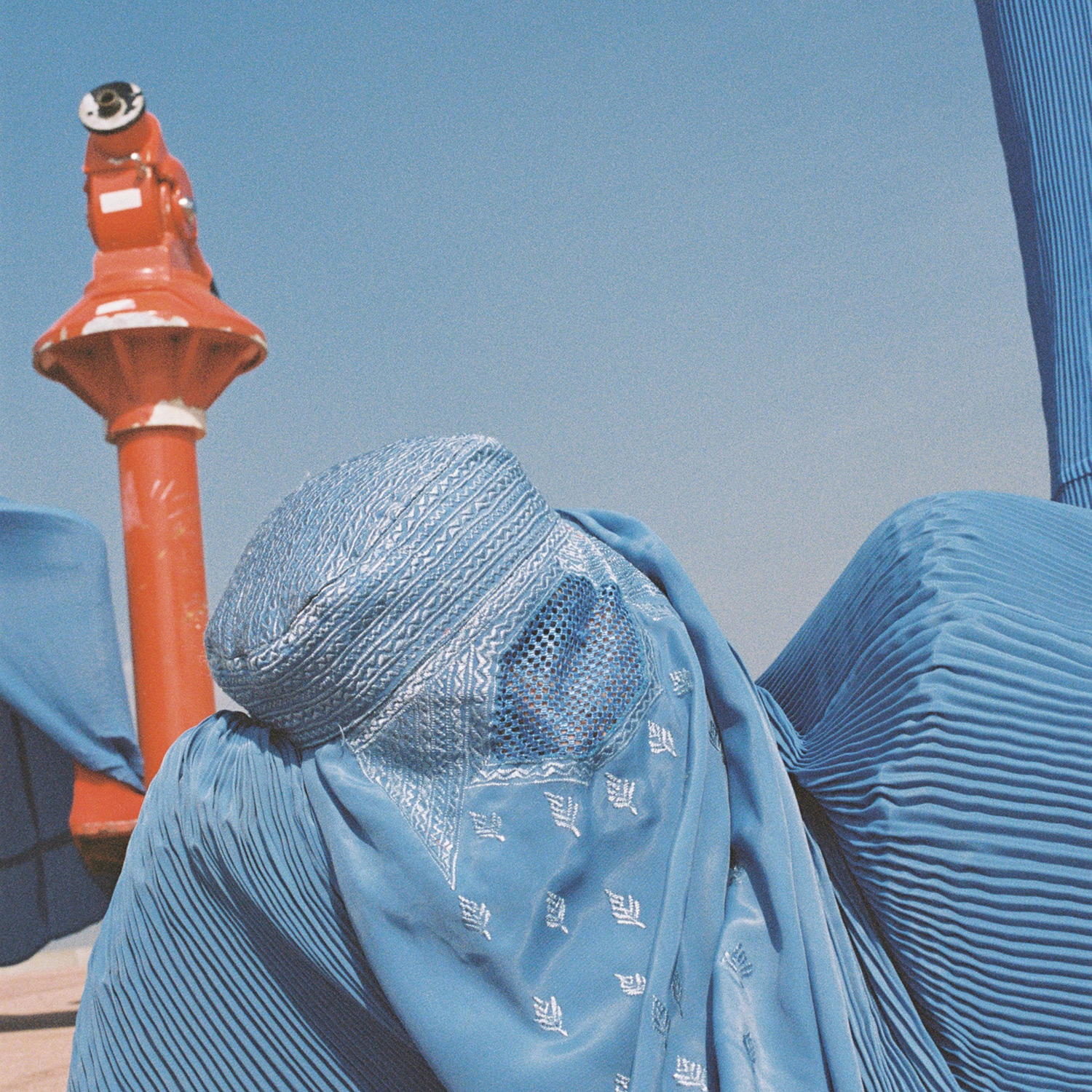 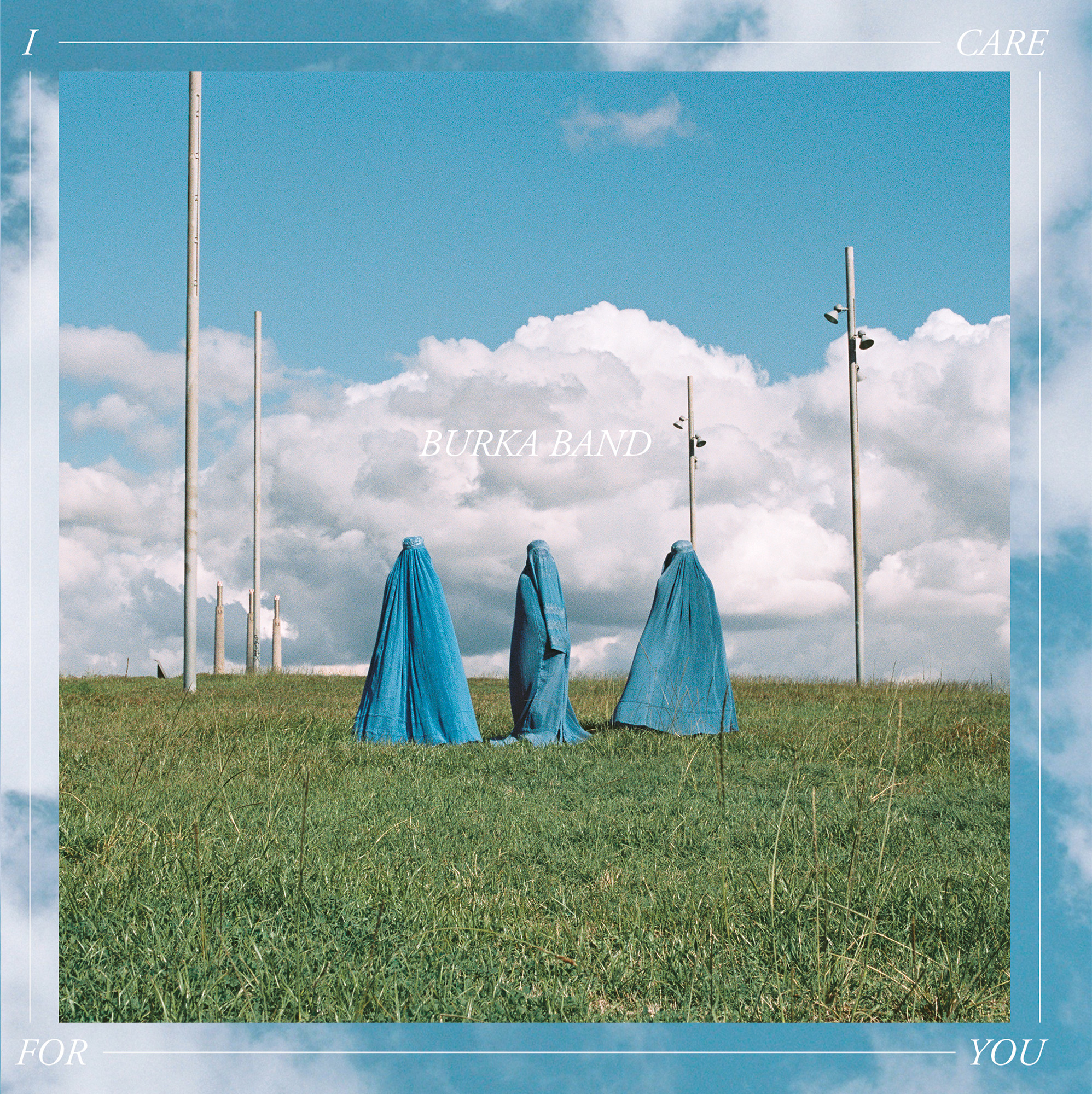 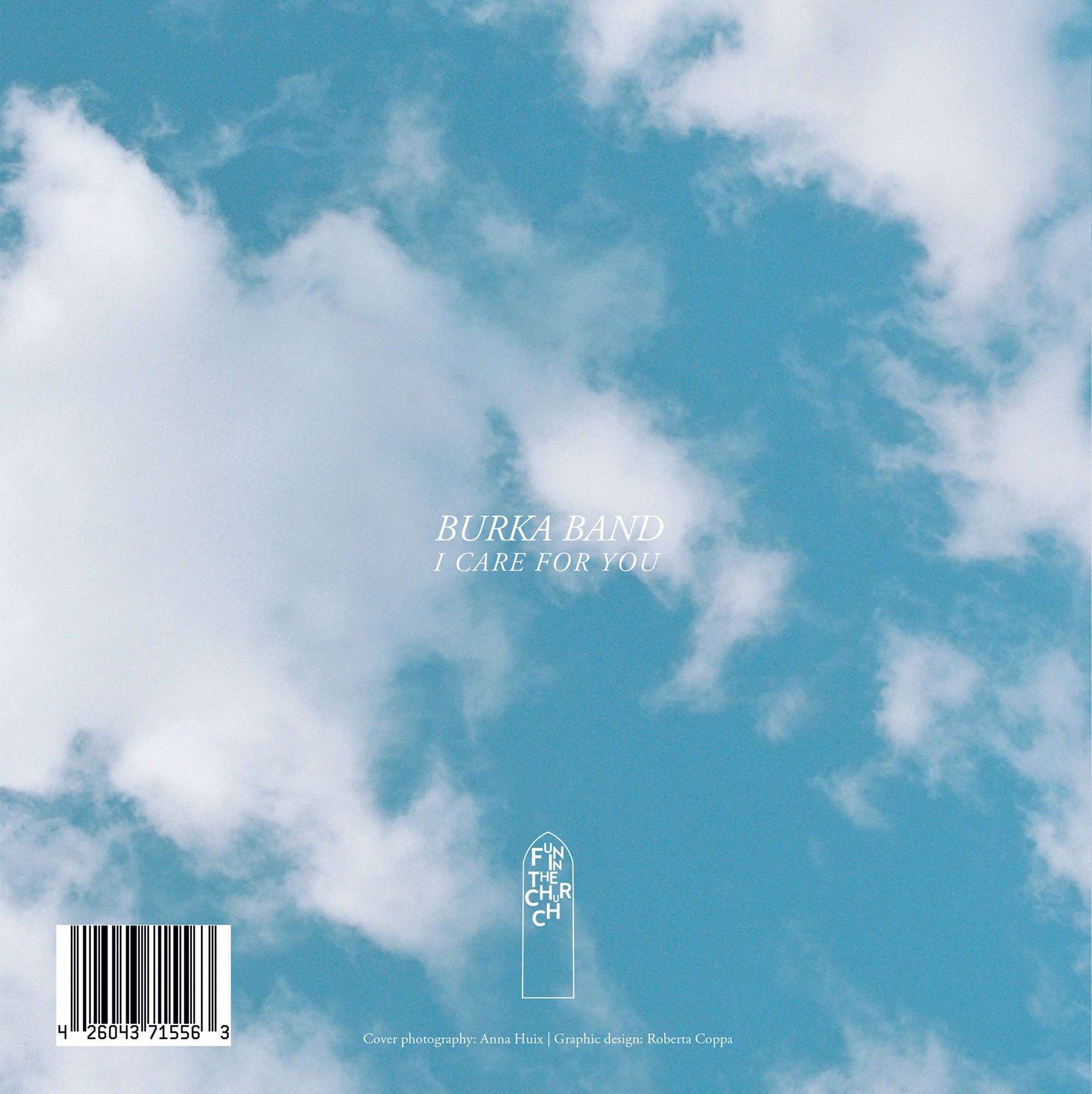 Photographs for the cover of I Care For You, a record by Burka Band that was released in March 2021.

Burka Band is the first-ever pop band in Afghanistan’s history. I had been trying to get a hold of them for years before I finally succeeded, a few months before lockdown. Their songs Blue Burka and No Burka! had been a hit in Berlin’s dancefloors, almost 20 years ago and this made Western media go crazy. They were perceived and presented as a siren call for gender equality, freedom of speech, and the fight against the patriarchy in a country where the rights of women had been decimated. Their members as heroes; activists in the defense of women’s rights.

Burka Band & The Wolves Of Wantonness is a full-length documentary film that narrates its story. I am co-directing it with London-based filmmaker Nono Ayuso.